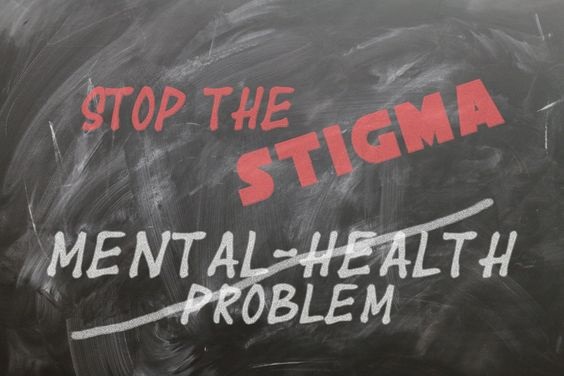 Why businesses are caring more about Mental Health

It is starting to feel like the majority of people realise that as well as physical illnesses there are also mental illnesses which can be just as painful and debilitating as their physical cousins.

Princes William and Harry expressing publicly their struggles seems to have been a strong contributing factor to what feels like a changing cultural attitude in society and the workplace.  The Where’s Your Head At campaign is lobbying for it to be law to have mental health first aiders alongside physical first aiders.

The Legal and Business Case

Organisations have a duty of care under the Health and Safety at work Act (1984), and responsibilities under the Equality Act 2010.  Despite this and the turning tide of knowledge about mental illness,  employees often are still not keen to come forward and talk about their mental health proactively, as they fear that they will be judged or discriminated against.   Consequently, the cost to employers has been more than significant in terms of Absenteeism, Presenteeism (when someone comes to work who is not fit) and staff turnover.  (The Stevenson Report in 2017 estimated it at between £33bn and £42bn annually).

Organisations do not work in isolation.  They have people that work for them and people and other organisations that they work with and for.   Therefore there is a question that arises – how do you want your organisation to be perceived?  If you aren’t looking after your own employee’s wellbeing and setting a positive culture for them to work in, how can you expect them to a) feel motivated to do a good job, and b) be a positive ambassador for your organisation ( this works for present and past employees).

Mental Health courses like those made by MHFA England, are training people and staff to understand more about the illnesses such as depression and anxiety, but also how to communicate non-judgementally with someone who is struggling.  This gives organisations insights into how they can change their culture and processes to help prevent mental illness, but also how to support someone who has one.

Orbital are working with a company called Growth in Mind who help organisations and their staff by providing training services around Mental Health and Wellbeing.  They offer MHFA England and Royal Society for Public Health Accredited courses.  Please get in touch with them to find out more via their web site www.growthinmind.co.uk  or contact Andy Foster at andrewdtfoster@growthinmind.co.uk.

Let Andy know that you’ve come through from Orbital and he’ll give you a 10% discount on their courses.